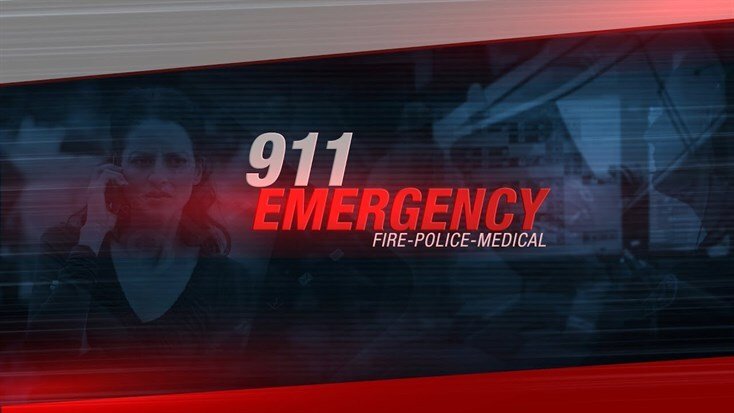 Older phone system don’t always allow direct dialing to 911. Older systems also do not always have the capability to send out notifications when a 911 call is placed. There are laws in effect that now require phone systems to allow callers to immediately dial ‘911’ without dialing ‘9’ first. Does your current system have the capability to send out notifications via email and SMS if a 911 call is placed? Kari’s Law and Ray Baum Act took affect on February 16th, 2020, making these guidelines law for Multi-Line Telephone Systems (MLTS). For a truly compliant phone system, contact True IP Solutions, to ensure that your systems are compliant with these new laws. 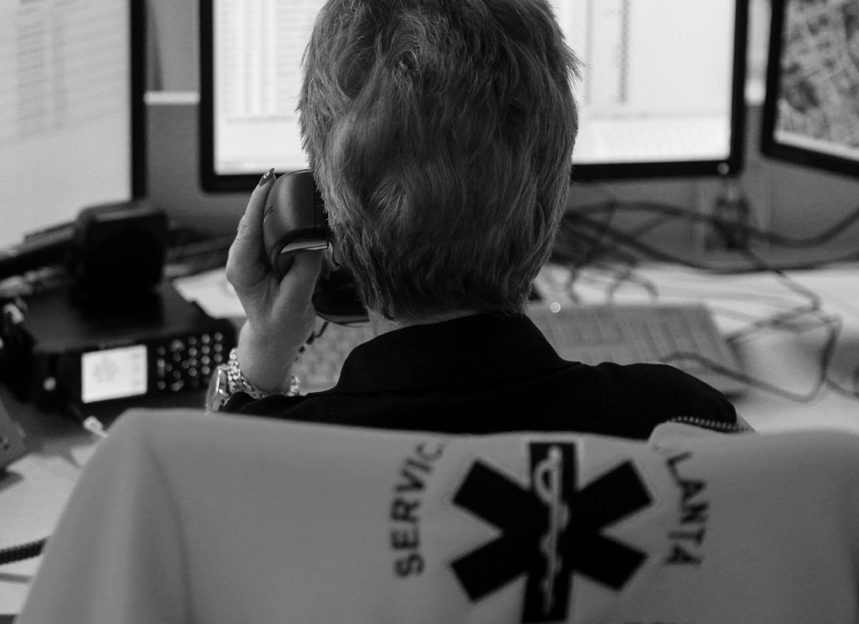 In 2013, Kari Hunt was attacked and killed by her estranged husband in hotel room in Marshall, Texas. During the attack, Kari’s nine-year-old daughter was with her and unsuccessfully tried calling 911 four times using the hotel room phone. Tragically, the hotel phone required guests to dial a “9” to get an outside line, even when calling for an emergency to 911. Kari’s daughter was not aware of this requirement. None of her calls ever went through.

After Kari’s passing, Kari’s father Hank worked diligently and successfully with the FCC and Congress to mandate that all MLTS eliminate any prefix, such as “9” to get an outside line, when calling 911. Hank Hunt’s efforts culminated in Kari’s Law.

The Law required MLTS, such as the ones found in hotel phones, corporate offices and call centers, would need to modify their phone systems to ensure that only the specific digits be required to contact public safety. A person calling 911 must have their call get connected directly. Additionally, the rules of Kari’s Law also require MLTS to provide a notification, to a front desk, security office, or other designated person(s) when a 911 call is made in order to facilitate building entry by first responders.

In honor of the work performed by the late Energy & Commerce staff director, Ray Baum, a comprehensive bill was passed in 2018.

The language of Section 506 of Ray Baum’s Act is aimed at improving the “dispatchable location” information to emergency services. This information must include such data as the street address, and more granular details such as building number, floor level,

suite, room or other relevant location information of a 911 caller that can best assist first responders in an emergency. This information must be conveyed for 911 calls from fixed and non-fixed MLTS devices.

Both Kari’s Law and the Ray Baum Act become law and take affect on February 16, 2020. Systems installed prior to this date are asked to comply if it is
economically feasible.

Our system complies with Kari’s Law and the Ray Baum Act. Our hosted Unified Communications (UC) platform has the ability today to send notifications to the designated parties in the event a 911 call is placed within your organization. TIPS has been providing compliant, flexible, future-proof and affordable UC solutions to organizations of all sizes – including education, government, MDU’s and more for years

Our team of network engineers and technicians has been providing solutions, such as Internet access, network design, integration, VoIP solutions, and network support to enterprise customers across the US. At TIPS we work passionately to provide exceptional service and strive to be at the forefront as technology changes.