How Secure Is Your Video Conference Software?

If your business is still being run on an “old-style” phone system, when there’s a power outage, you’re disconnected from the outside world. In unexpected emergencies – be it a natural disaster such as a tornado or hurricane, or in the unprecedented times of late, a pandemic  – employees can’t come into work to make or receive business calls.

In light of recent events, working remotely is becoming common practice for many businesses. With that trend comes the necessity for more effective video conferencing and collaboration tools. To give you an idea of the impact this shift has had, free and paid daily Zoom meeting participants have risen from 10 million at the end of 2019 to over 200 million in March 2020. That’s a 2000% increase in just 12 weeks!

With increased usership comes increased exposure to flaws and shortcomings, and Zoom is feeling the blowback from their newfound audience.

Back in April, Google’s management team emailed employees with the Zoom app installed on their work laptops citing “security vulnerabilities” and informing them that this software would stop working on company laptops beginning the following week. A March investigation by Vice’s tech channel, Motherboard, showed Zoom’s iPhone and iPad app shared data from users’ devices with Facebook, including those who didn’t even have a Facebook account. Zoom stopped sharing data with Facebook the day after the article was published and eventually released a statement claiming some video calls were mistakenly routed through servers in China, leading to the security breach.

According to a report by The Wall Street Journal, the offices of 27 attorneys general have also raised questions about the company. Another report by Reuters notes that Elon Musk’s aerospace company, SpaceX, cited “significant privacy and security concerns” when making the decision to ban employees from using the software. And at the beginning of April, the NYC Department of Education urged its schools to move away from Zoom in favor of a Microsoft-based service for their remote learning needs. In a time where it feels like we’re constantly surrounded by bad news, these reports are creating increased and unnecessary cause for concern.

Users who rely on these tools to keep their businesses operating smoothly are losing trust with companies who don’t understand the value of their customers’ privacy and place security best practices at the forefront of development. At True IP Solutions, we pride ourselves on using customer feedback to develop and improve our products, delivering the tools you want with the security you need. That’s why we’re proud to announce the upcoming release of our newest collaboration tool, True.HD, featuring video conferencing, webinars, and much more!

BELOW IS A SMALL SAMPLE OF OUR TRUE.HD SECURITY FEATURES: 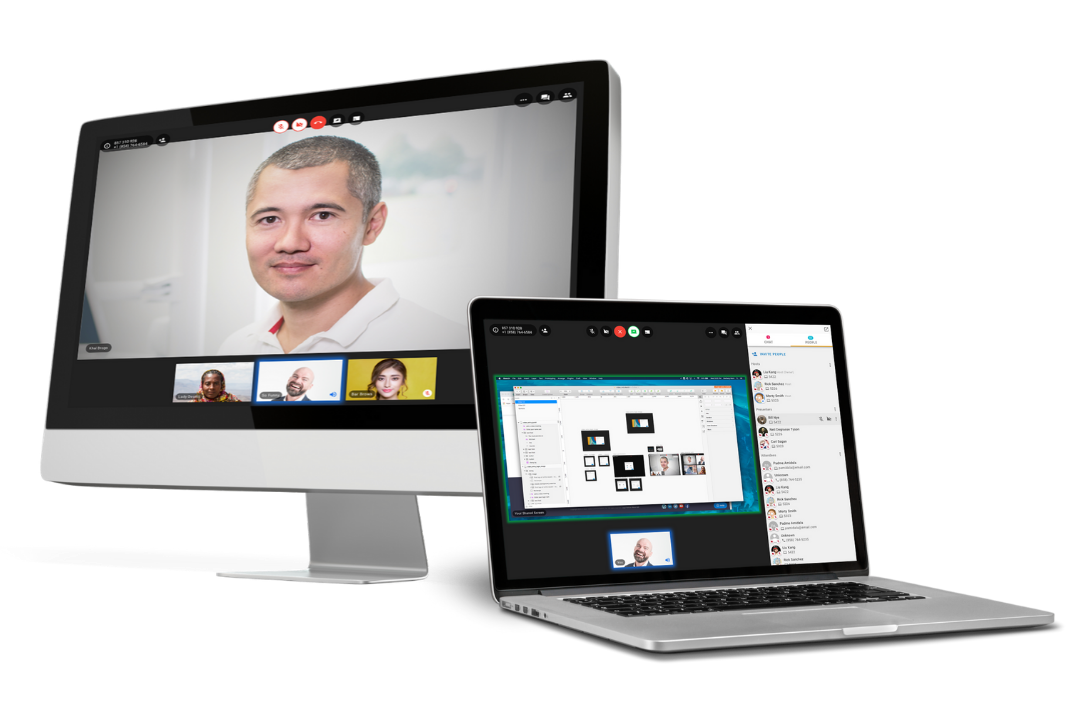 True.HD is currently scheduled for release Q3 of 2020. For More information, contact our sales team.

How Secure Is Your Video Conference Software?